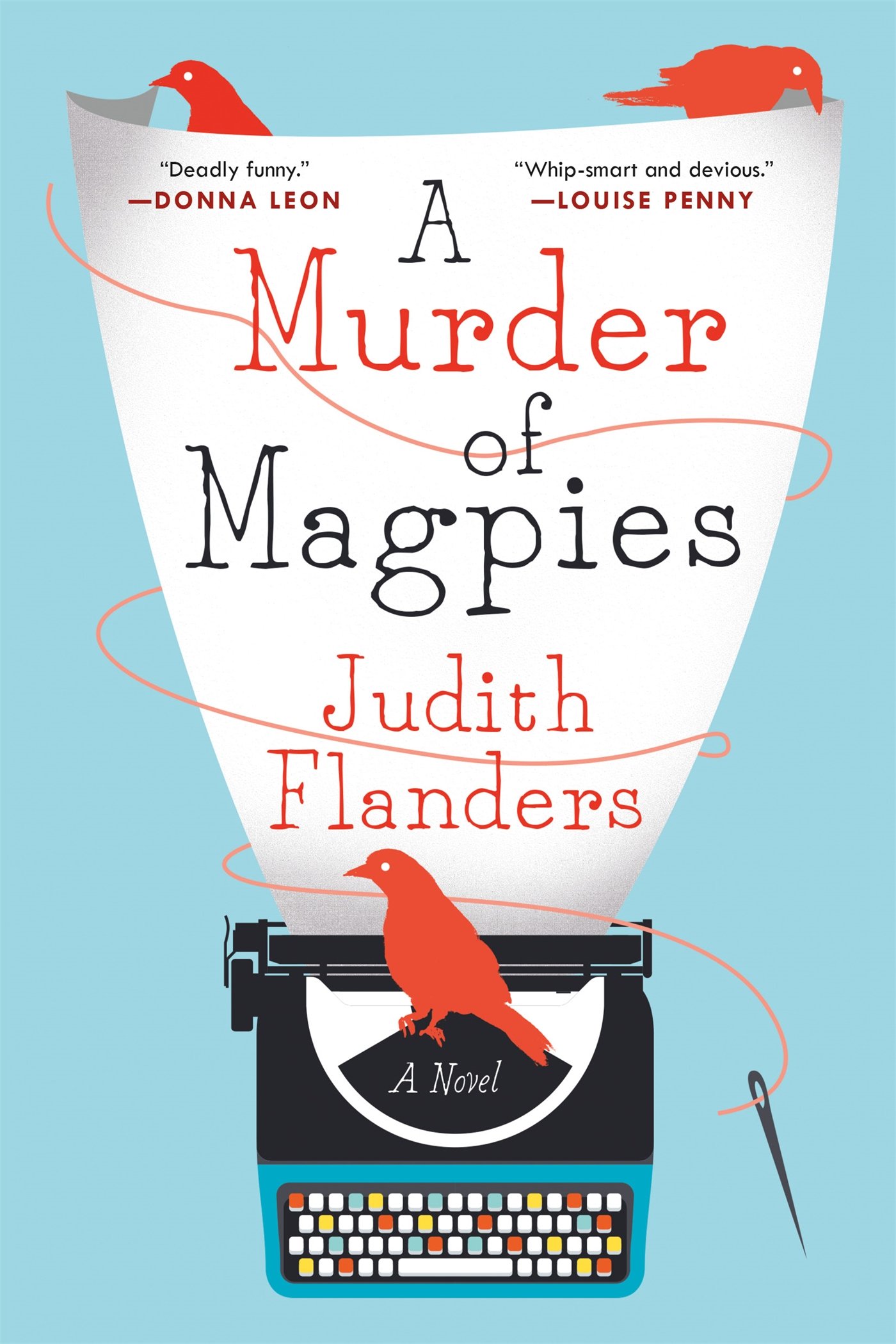 Given that Judith Flanders’ historical work on the Victorian era spans the domestic (Inside the Victorian Home) to the gruesome (The Invention of Murder–my name is in the Acknowledgements for this one!), when a friend mentioned that she’d also been writing mystery novels, I could not resist investigating. This is the first in the Sam Clair series, and it’s gripping and savvy, especially about gender relations. For instance:

At my mother’s office the meeting took on the aura of a case conference. The only way you could tell that Jake was the policeman and we were the civilians was that he had automatically taken charge. Then again, have you ever seen a meeting with two women and a man where that doesn’t happen?  (71-2)

The denouement keeps the feminist momentum going, but I won’t spoil it here.
Flanders also dishes out the realism when it comes to academia:

In the real world, no one kidnaps academics or journalist because no one wants them. It’s hard enough to get rid of them after dinner. Having them around all the time, drinking you out of house and home? Please.  (114)