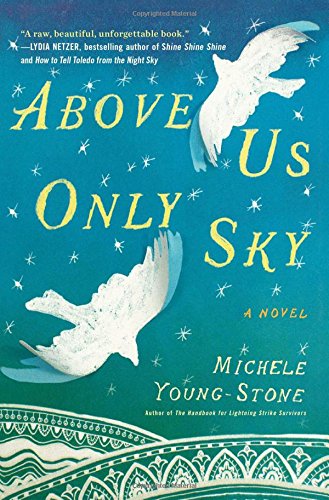 This is the “Common Read” for all incoming first-year students at my university this summer. Even though I’ll be on maternity leave this fall, I wanted to read it so I could see what my colleagues were subjected to. Our university has an uneven and somewhat rocky record of Common Read selections. Last year’s pick was abysmal, in my opinion. So I tend to face the Common Read with trepidation and anticipatory loathing. I’ve been pleasantly surprised with this one. It starts off weak: the protagonists (Prudence and her parents, the Old Man) are poorly drawn and hard to believe in. But when the story shifts to historical retrospection by strong female characters from war-torn Germany and Lithuania, it gets gripping (Inge’s story in ch. 6 and all of Part III). One thing worth discussing, regarding this book, with undergraduates is its depiction of sexual violence against women as a normativized part of war.

At one point in the story, Prudence’s father drives “his Chevette, lovingly called a ‘shit-vette,'” to see his parents (71). This made me nostalgic for my first car, a two-tone Chevette from the 1980s (mine was black and silver): 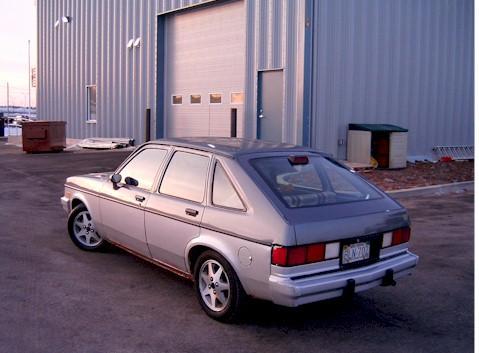 I had saved up money from babysitting, a paper route, and a summer stint answering the concert hotline for a Christian ministry group. By the time I turned 16, I had amassed $1,500, the price of my Chevette, which I lovingly named Charlotte, after Charlotte Bronte of course. With some regret, I sold that car when I went to college a year and a half later. In retrospect, I have to admit it was a pretty crappy car. But when you’re sixteen and you’ve bought your first car with your own hard-earned money, it represents FAR more freedom than the wings Young-Stone’s protagonist was born with!