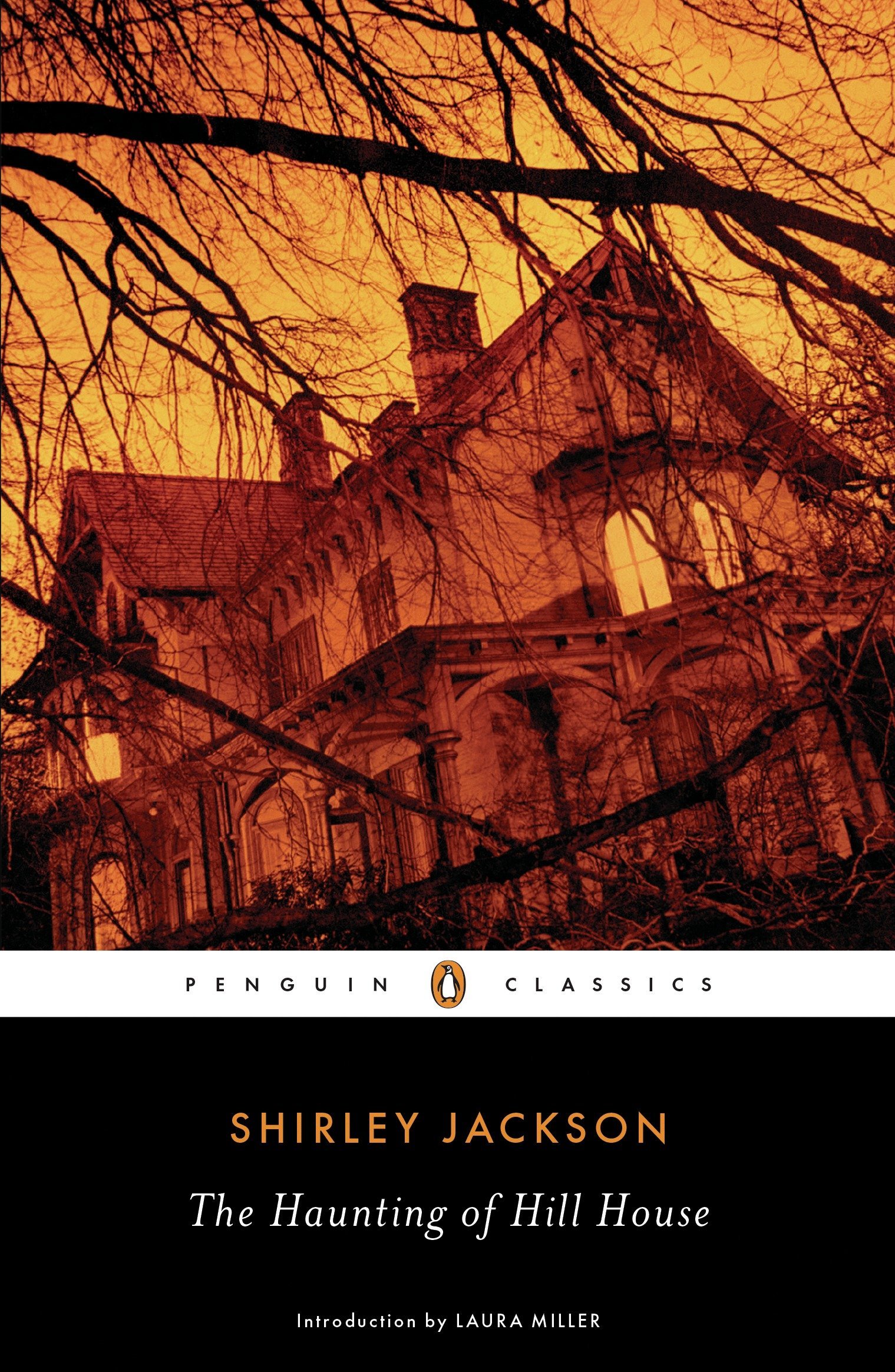 Extremely rewardingly creepy read, by which I mean that reading it completely creeped me out and now I can’t be alone at night in my house anymore. The plot finds an ethnographer ghost hunting professor and three assistants set up for a long stay to observe ghostly phenomena at Hill House. The title, then, has this nice ambiguity in that we don’t know if the house is haunted by these annoying living folks or if the house harbors evil spirits already, or both. There are several incidents of spine-chilling horror, but these can also be explained by the fact that the bulk of the story is told through the perspective of a character who seems really off. Could it be that she’s sinking beneath the weight of nascent mental illness, while the sane ones are just being silly doing planchette and recording cold spots in the house?

I’m filing this under Queer Lit as well, because there appears to be a lot of sexual “deviance” among the characters. There’s a love triangle between the three assistants, Eleanor, Theodora and Luke Sanderson. Then I’m sure there’s a juicy Freudian reading of the novel whereby the house represents the vaginal canal inviting Eleanor to climb back inside. One of my colleagues swears the tower is a phallic symbol. And so on and so on… there is a lot to say about this book.

Jackson is a master wordsmith and I savored every single page of this book for the craft alone. One of her finest tricks is to make the house itself a character. Here is the passage that both opens and closes the book:

Hill House, not sane, stood by itself against its hills, holding darkness within; it had stood so for eighty years and might stand for eighty more. Within, walls continued upright, bricks met neatly, floors were firm, and doors were sensibly shut; silence lay steadily against the wood and stone of Hill House, and whatever walked there, walked alone.