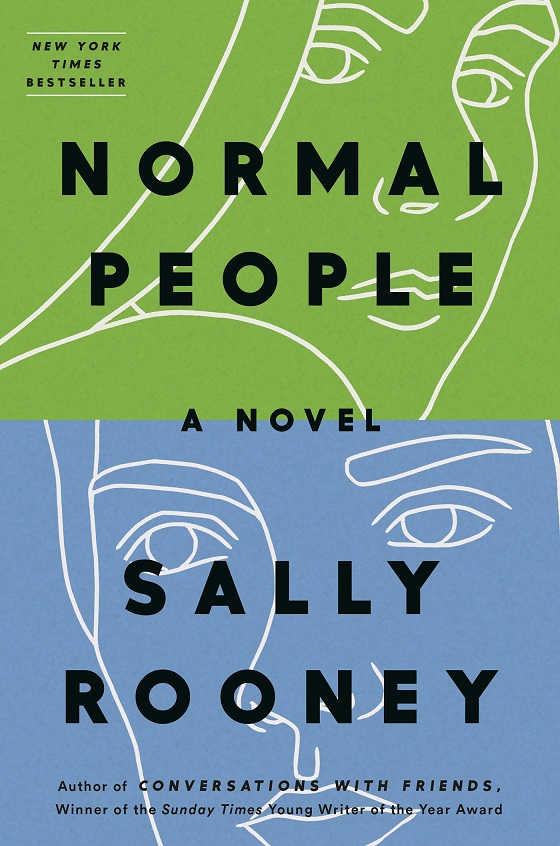 I affirm that Sally Rooney is a very clever writer, attuned to nuance of language and social behavior. How else would I be so compelled to read a novel about five years in the fairly dull lives of two people who can’t seem to leave each other alone? Connell and Marianne have an on again off again relationship from high school through college. That’s it. That’s the plot. There’s class tension, one of them is an actual masochist (whatever that really is–this book seems to blame it on a history of psychological and physical abuse). The boy has clinical depression (excruciatingly true description). The girl tries to obliterate herself with an eating disorder. It’s SUCH a relief toward the end of the book when she eats an ice cream pop. And then it ends abruptly. Too swift a wrap-up. I actually wanted more.