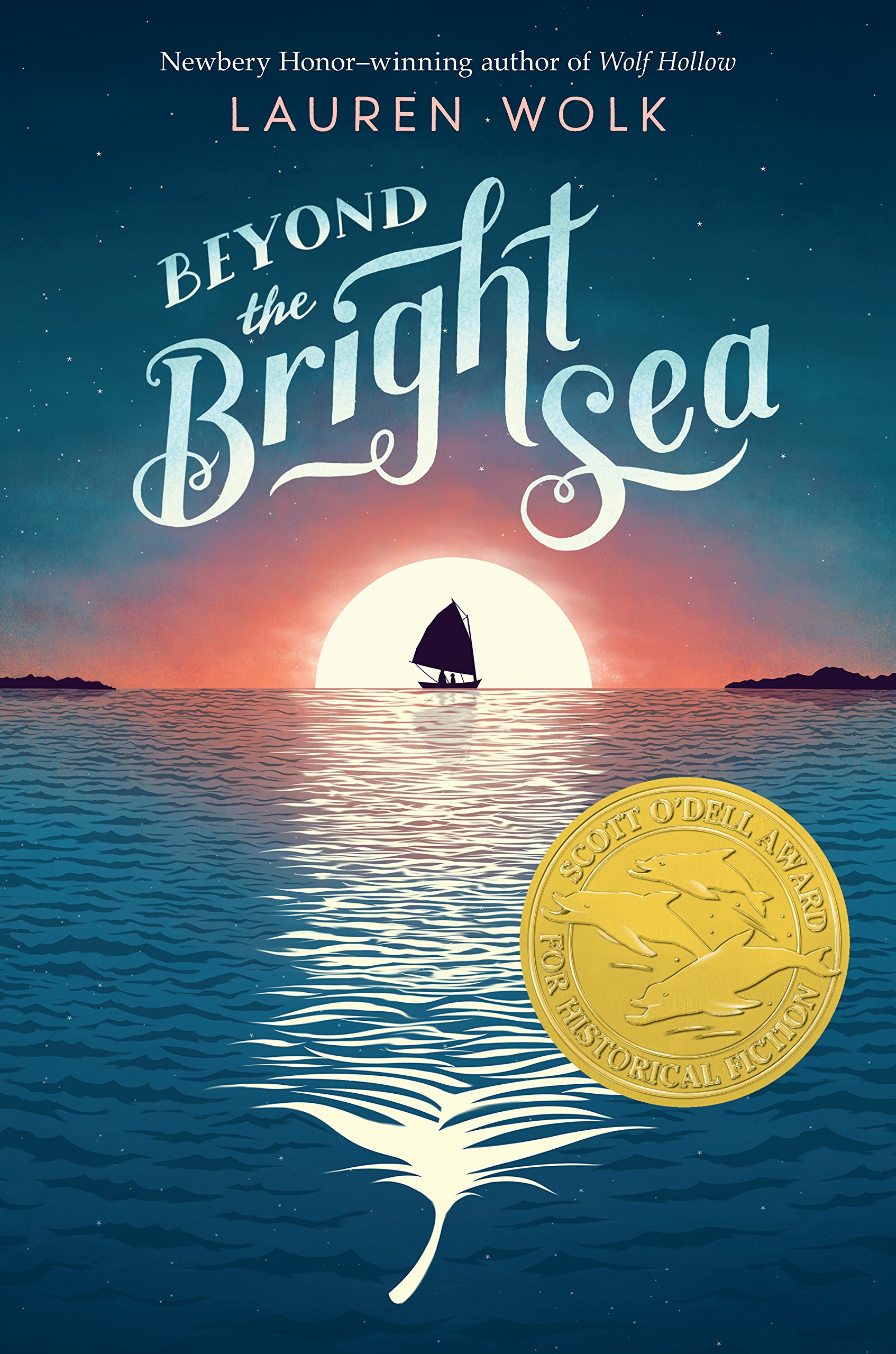 A friend brought this for my daughter (8), but the book is too “mature” for her, in both plot and style. It’s a pretty good story, a coming-of-age tale about an orphaned girl being raised on one of the Elizabeth Islands off Cape Cod in the 1920s. One of the islands nearby was formerly a leper colony (this, and the setting in general, is the historical part of the fiction), and the girl may or may not have been sent off in a skiff from the leper colony. The townsfolk don’t want anything to do with her in case she’s infected with the disease. A man who (I gathered from context clues) is a Jewish refugee from European/East European pogroms during the period calling himself “Osh” (short for Ashkenazi?) found the girl as an infant (in the skiff), named her Crow and is raising her with the help of an extremely independent and competent female neighbor. She’s 12 in the story, and trying to figure out where she came from. The story involves the search for pirate treasure and the invasion of the leper colony island by treasure hunters, some of whom are criminal. I enjoyed reading this, but I can’t imagine my kid, engrossed in Geronimo Stilton’s ‘journalism’ and the wimpy kid’s diary, ripping through this.