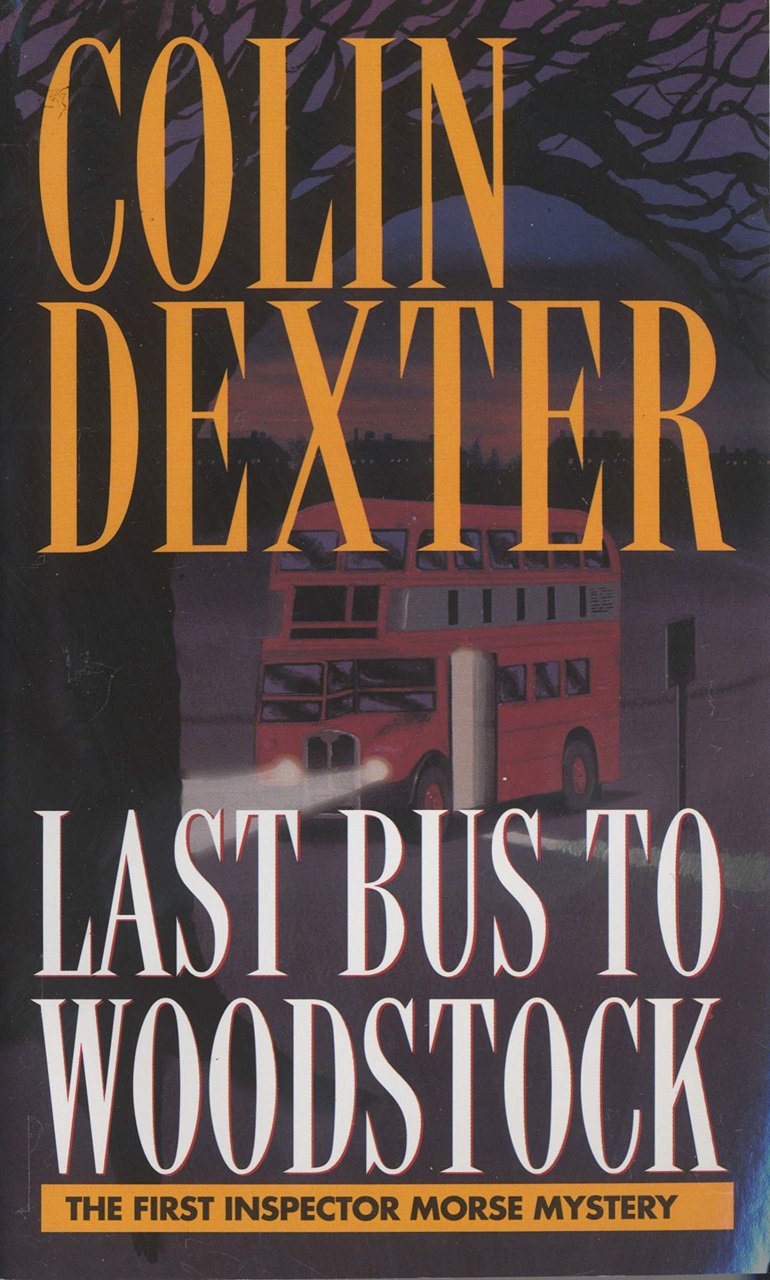 [spoiler alert!] A little surprising, a little disappointing. We’re fans of the British TV series, here, so I thought I’d better see how Colin Dexter originally depicted Inspector Morse and Sergeant Lewis. (As I type this I can hear Barry Pheloung’s gorgeous music in the background.) Turns out, the book (author? protagonist?) is both prejudiced (the caricature of the Chinese doctor is highly offensive) and sexist.

[here’s the spoiler] Also, Sue Widdowson? Like, really? I wanted this character to be a thoughtful combination of the doubly tragic fin-de-siècle New Woman fiction characters Sue Bridehead and Monica Widdowson. Not quite! She’s just an unbelievably unnuanced character and a rotten person, and Dexter does not write her a sufficiently authentic motivation for her crimes.

I googled around to see, and it appears other readers were also disappointed, and found the mystery’s resolution difficult to stomach given the way the plot unfolds. Dexter is very good at red herrings and false suspects. He’s not that great at fleshing out a real culprit, and you kind of end up loathing his protagonist.